Lou became homeless after she lost her job as a Mental Health Carer due to the debilitating pain she was experiencing caused by Endometritis. She was forced to give up her job and because of this lost her home as she couldn’t pay the rent. As soon as she was evicted, she went to the council and explained her medical issues and the eviction, and they put her into a hotel in Hemel Hempstead where she stayed for a month. From there she was offered a referral to our Baldock and Stevenage hostels. With local connections to both North Herts and Stevenage she chose to come to the Stevenage hostel where she came for a bedspace interview, was offered a bed and she’s been there ever since.

Working with her Housing Support Worker (HSW), Lou has worked through several issues while she’s been staying with us. Her first priority was budgeting and getting out of her overdraft which she felt very out of control of and is much happier getting out of that debt and beginning to be able to save for her future.

She also was referred by her HSW to the in-house counselling service which she attended briefly but she found she was able to take better control of her mental health through exercise and time spent with our Sport Mentor, Marcus.

Marcus assessed her needs and abilities and has set out an exercise plan which includes walking and attending the gym. She attributes a lot of her progress while at The Haven to the time she has spent exercising and soothing her Endometriosis through gentle movement.

Moving into the future, Lou is looking forward to a keyhole surgery procedure she will be undertaking at the end of summer 2021 which should relieve her Endometritis and allow her to go back to work. She is also excited to go back into her previous career as a Mental Health Carer as it brings her a huge amount of satisfaction and fulfilment.

Lou is currently bidding for 1-bedroom properties in North Herts and is excited at the prospect of getting her independence back.

“At first I was really scared but my Housing Support Worker made an environment that I felt comfortable in and showed me that she really cared, and so it got a lot easier to open up and begin to move forward.” Lou attributes a lot of credit to her personal HSW and the other HSWs in the team for making her feel safe and comfortable and would like to thank them publicly for their hard work.

Lou’s story is the perfect example of how absolutely anyone can become homeless and services that are adaptable to the personal needs of each person are so essential. We are very proud to have worked with Lou and look forward to seeing her flourish and go back to work. 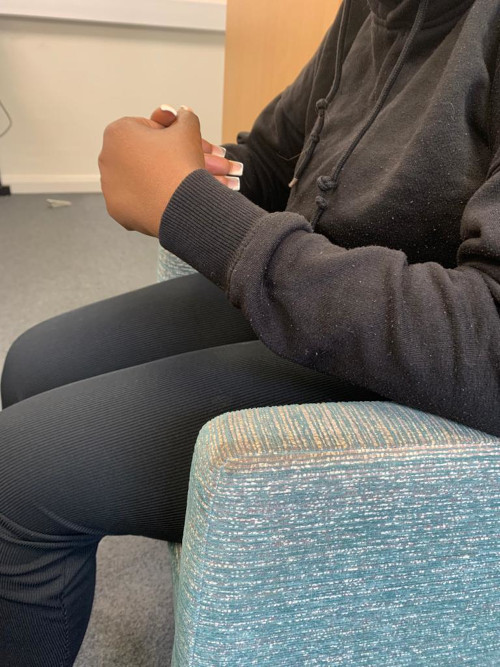