Aiden came to Haven First straight out of prison as part of the C2 (Choices and Consequences) Scheme. Having been in prison for 5 years for a series of burglary offences he came to the Haven ‘under license’ which meant he was monitored by a GPS tag, had to do weekly drugs testing and had to prove his dedication to turning his life round for the good. Aiden is a prime example of someone who the C2 Scheme combined with accommodation and support from Haven First works wonders for.

“When I was young I didn’t give a #*@$ about anyone, anything, not even myself […] but here I am now and I’ve realized you can’t expect the system to help you without helping yourself.”

In the 8 months he was at our Stevenage hostel, Aiden proved his determination by working closely with his Probation worker, the C2 team and with the Haven First team who set him a progress plan to guide him through his time with us. While with us, Aiden began a Gas Engineering Course which he says helped him focus on a better future for himself. Aiden describes his time on the C2 Scheme as difficult but so worthwhile.

As well as his timetable of C2 commitments, Aiden also made the most out of the day activities and services offered by us at The Haven. He worked closely with our Sport Mentor, Marcus to refocus his anger and frustration into an energy he could control. “Boxing was a massive help for me.”

When asked how what he would like to tell other young people in his position Aiden tells me the following:

“Think of a realistic plan of what you want to do with your life and how you want to change. […] If you’re going to do it, do it properly. Properly commit yourself to change and good things will happen. But only you can be the real change in your life. Set yourself up for change.”

Guided by Lloyd in our Connect Services Team, Aiden moved into a shared house in Stevenage where he has a close support network of friends who keep him focused. Aiden is also very proud to tell us that since leaving The Haven 14 months ago he has completed his L3 Gas Engineering qualification which means he can professionally work on domestic properties. His plan is to get a job with a business in Stevenage (If fact he already has two job offers!) and then eventually he would like to start his own business and have his own employees.

“I knew from the get go that it would be puppy steps but I’ve come so much further than even I thought I could.”

Everyone at The Haven is so proud of Aiden and his incredible efforts to turn his life round and we are all wishing him the best for the future. 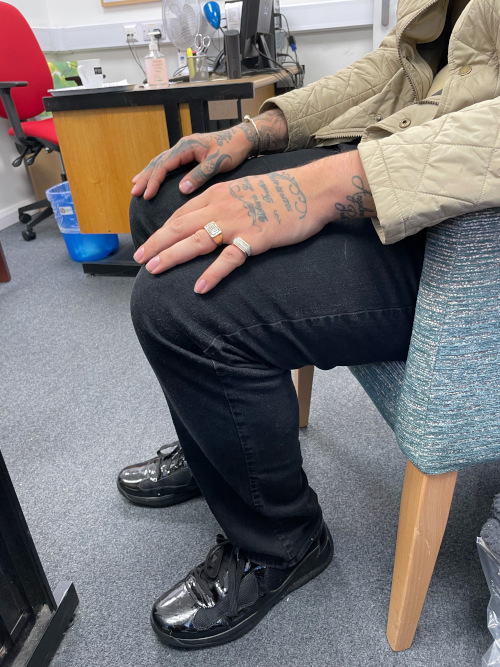